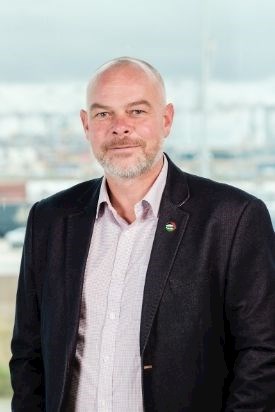 Steve has built his career at DP World, climbing through the ranks during 20+ years of service. Having started his professional life as a sign writer and instrument engineer, Steve first joined DP World Southampton in 1995 as a Terminal Operator Apprentice and has developed with the business through a number of operational roles including Landside Manager and Head of Operations. Knowing the business inside out, Steve was the natural choice for Port Operations Director and was appointed in February 2018. In his current role, he manages both the operational and engineering functions at the terminal.