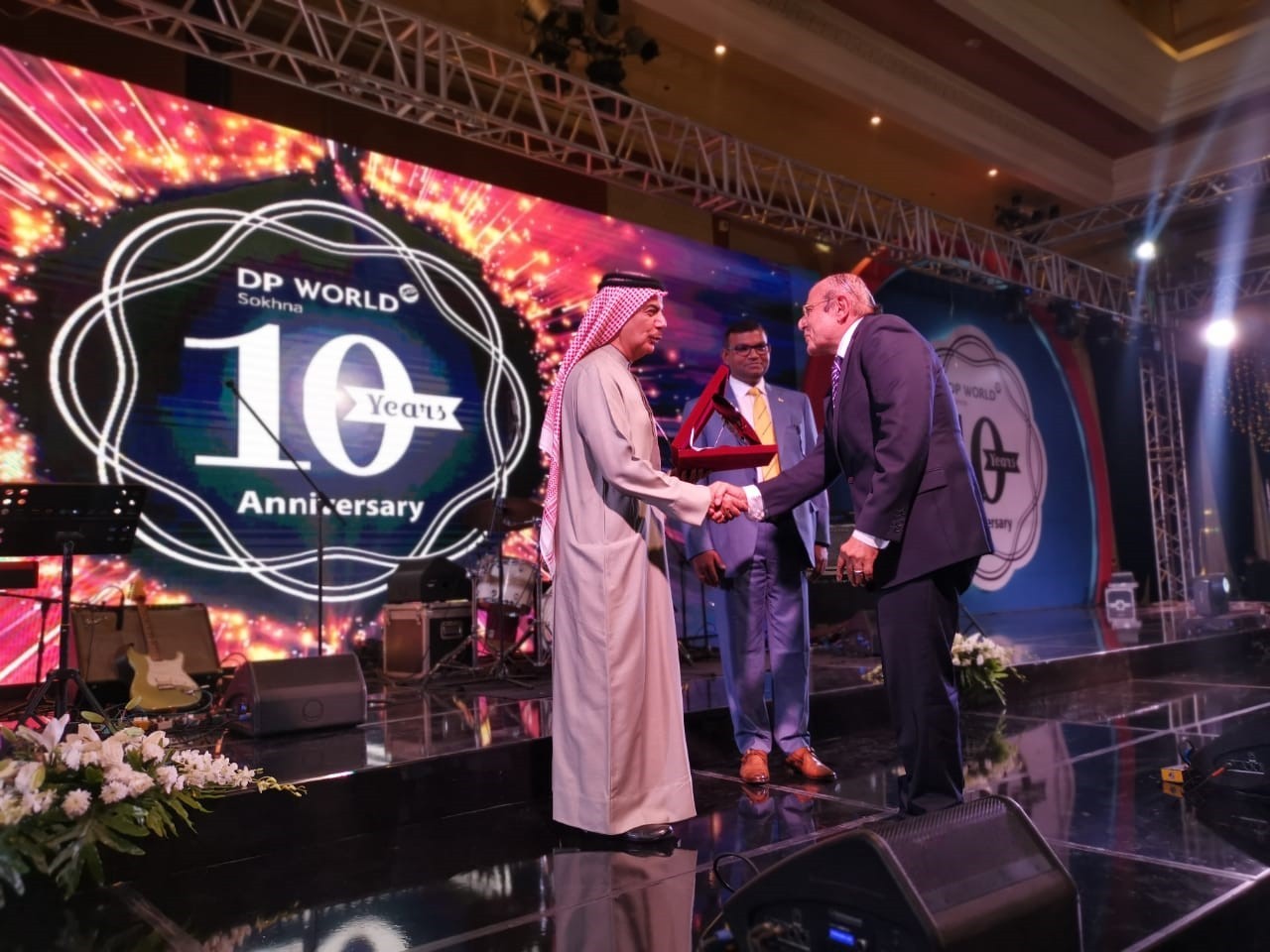 Our success in enabling trade and stimulating commerce at DP World Sokhna over the last decade is a testament to our market strength as a key trade and logistics hub in the south of the Suez Canal with access to the world’s busiest maritime trade routes.

Milestone comes as DP World marks a decade of partnership and contribution to Egypt’s economic growth with total investment of US$1.6 billion

DP World Sokhna has celebrated its 10th anniversary by announcing it is near completion of a major expansion project that will bring DP World’s total investment in Egypt to $1.6 billion. Basin 2 will be operational by the second quarter of 2020 and nearly double capacity at the port to 1.75 million TEUs per year. The expansion cements DP World Sokhna’s position as a major gateway for Egypt’s trade, and the only port in the country capable of handling the largest container ships in the world.

Built at a cost of $520 million and complementing two operational basins, the expansion into Basin 2 includes a 1.3-kilometre-long quay with 400 meters in use in Phase 1, and a 350,000 square meter container yard. It is one of the largest direct investments into the Egyptian economy this year.

The expansion comes as the UAE and Egypt agreed to support a $20bn joint strategic platform to invest in a range of vital sectors and assets, with ports and economic zones being an integral driver for global competitiveness and economic prosperity.

Basin 1 is already operational with a capacity of 945,000 TEUs. Basin 3 is a liquid bulk station spanning 400 square meters which is a major gateway for Egypt’s energy imports.

The world-class facilities of the port have played a significant role in adding value to its customers’ operations by enhancing productivity, speed and cargo cost reduction while attracting leading global shipping lines and beneficial cargo owners.

Suhail Al Banna, CEO and Managing Director of DP World Middle East and Africa said: “Our success in enabling trade and stimulating commerce at DP World Sokhna over the last decade is a testament to our market strength as a key trade and logistics hub in the south of the Suez Canal with access to the world’s busiest maritime trade routes. We are confident that our expansion into Basin 2 will significantly facilitate greater volume capacity at the port, which in turn, supports our commitment to bolstering Egypt’s economic growth by attracting greater investment and strengthening the foundations for a lucrative trade eco-system.”

Al Banna added, “Through our end-to-end commercial strategy, we have expanded our role to support port operations in industrial, economic, and logistic zones by facilitating the most efficient movement of cargo and access to global consumption centres, while adopting the latest innovative technologies.”

Ajay Singh, CEO of DP World Sokhna said: “From the beginning, we set out to position DP World Sokhna as Egypt’s leading port, and we remain committed to sustaining this success through in-depth market knowledge, constant improvement and operational versatility as we continue to mobilise our expertise and resources to develop infrastructure that caters to our customers’ needs, from point of origin to consumption.”

The 10-year anniversary event of DP World Sokhna, was held at the Nile Ritz Carlton hotel in Cairo, on Tuesday November 19.It was attended by H.E. Hisham Tawfik, Egyptian Minister of Public Enterprise Sector, H.E. Engineer Yahya Zaki, chairman of the Suez Canal Economic Zone as well as other officials.