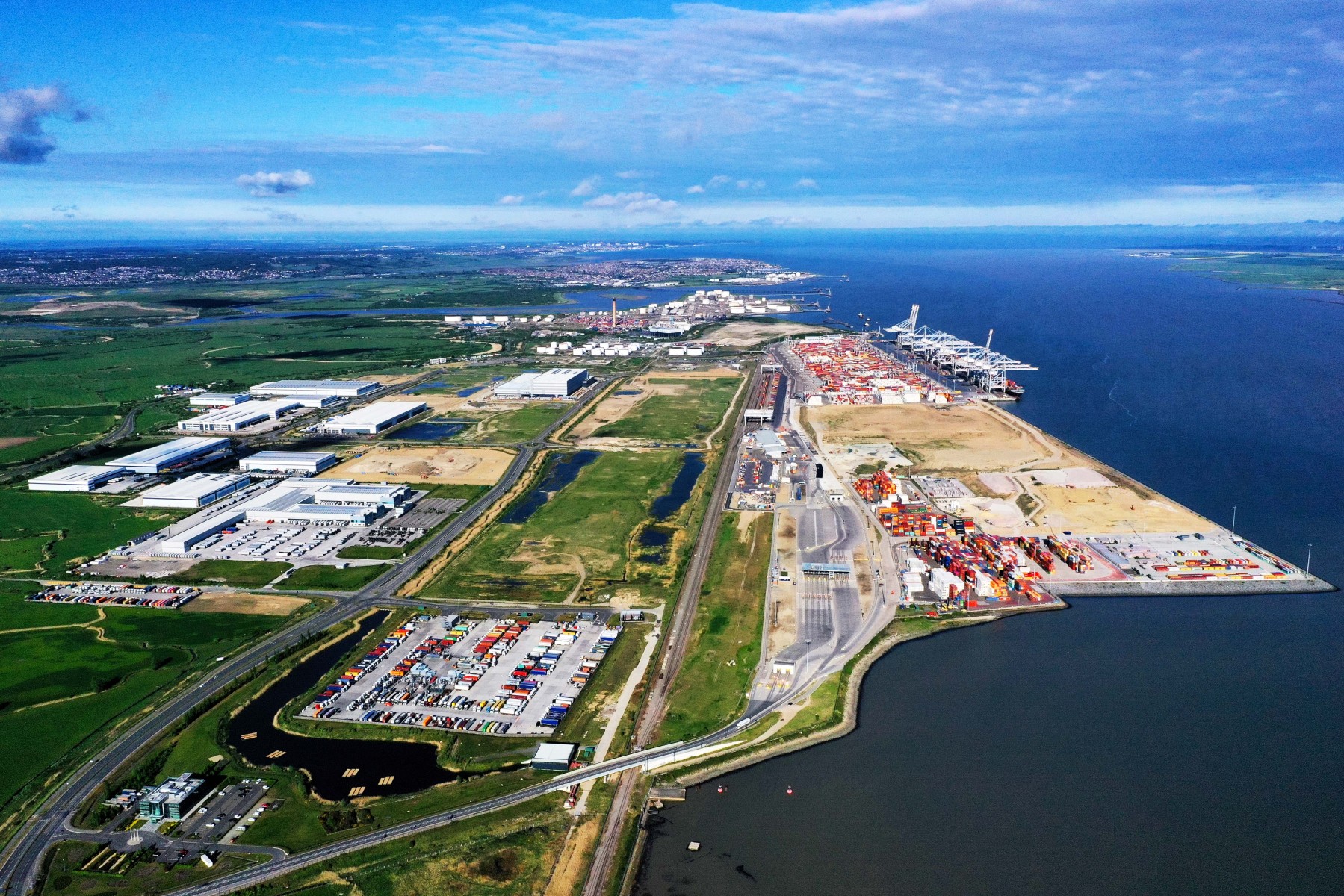 DP World announced that its terminal at London Gateway has handled its 10 millionth container, just nine years after the smart logistics hub on the doorstep of the capital opened for business.

The milestone illustrates the remarkable track record of growth at London Gateway, which last year transported 1.8m TEU, an increase of almost 650 per cent compared with its first full year of operation in 2014. A new £350m fourth berth will further increase capacity by a third when it opens in 2024.

Ernst Schulze, UK Chief Executive of DP World, said: “After the disruption of recent years, shipping lines and cargo owners are looking for capacity, reliability and growth opportunities. We are providing it, enabling customers to move goods smoothly and efficiently in and out of the UK and across their supply chains.”

“Within a decade, London Gateway is likely to be handling up to 30 per cent of the country's containerised trade. Its port-centric logistics park will be one of the largest in Europe, employing 12,000 people and underpinned by investment in a second rail terminal and a new fourth berth.”

DP World operates the UK’s most advanced logistics hubs: two deep water ports at London Gateway and Southampton with access to freight rail terminals. By offering a choice of deep-water entry and exit points to and from UK, the leading provider of smart logistics solutions offers greater flexibility and choice for shipping lines, cargo owners and exporters.

DP World announced in July that London Gateway handled more than one million TEU in six months between January and June, a record for the port. This performance contributed to a record volume of cargo in the first half of the year for DP World’s ports in the UK, with a combined total of 1,937,000 TEU when factoring in throughput at Southampton.

Over the last 10 years DP World has invested £2 billion in the UK, supporting thousands of jobs. Over the next 10 years it has earmarked a further £1 billion of investment, which will act as a catalyst for the regeneration of some of the most deprived areas in the country.