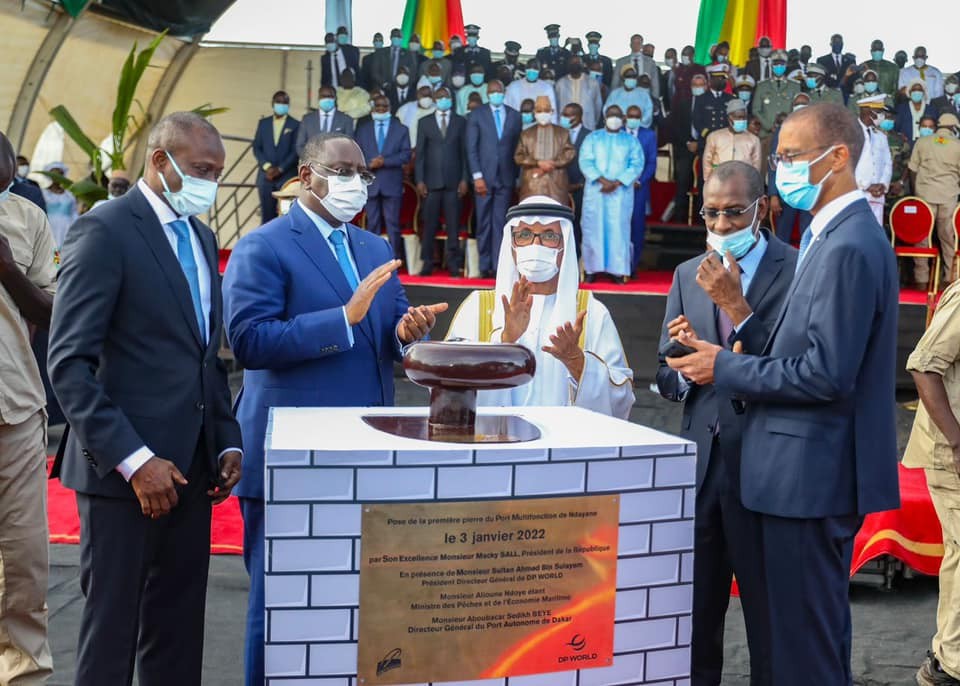 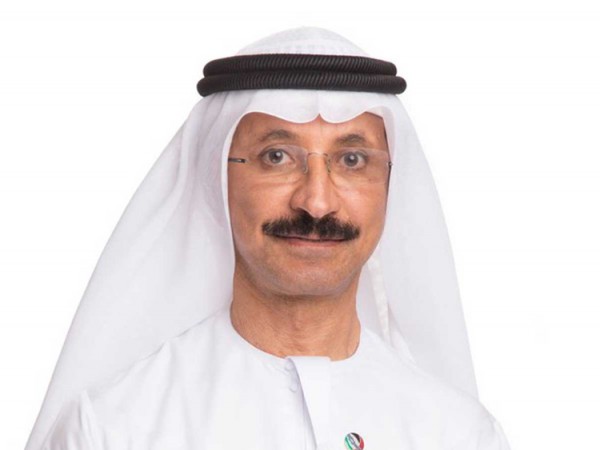 “As the leading enabler of global trade, we will bring all our expertise, technology and capability to this port project, the completion of which will support Senegal’s development over the next century. We thank President Sall, his government, and the Port Authority for the trust and confidence placed in us.”

DP World, the world's leading provider of smart logistics, and the Government of Senegal have laid the first stone to mark the start of the construction of the new Port of Ndayane.

The stone laying ceremony follows the concession agreement signed in December 2020 between DP World and the Government of Senegal to build and operate a new port at Ndayane, about 50 km from the existing Port of Dakar.

The ceremony was attended by His Excellency, Macky Sall, President of the Republic of Senegal, and Sultan Ahmed bin Sulayem, Group Chairman and CEO of DP World, as well as a number of Presidents of institutions, members of the Government of Senegal, and local communities.

The investment of more than USD 1 billion in two phases to develop Port Ndayane, is DP World’s largest port investment in Africa to date, and the largest single private investment in the history of Senegal.

His Excellency, Macky Sall, President of the Republic of Senegal, said: “The development of modern, quality port infrastructure is vital for economic development. With the Port of Ndayane, Senegal will have state-of-the-art port infrastructure that will reinforce our country's position as a major trade hub and gateway in West Africa. It will unlock significant economic opportunities for local businesses, create jobs, and increase Senegal’s attractiveness to foreign investors. We are pleased to extend our collaboration with DP World to this project, which has already delivered great results with the operation of the container terminal at the Port of Dakar.”

Sultan Ahmed bin Sulayem, Group Chairman and CEO of DP World, said: “Today’s laying of the first stone not only marks the start of construction, but also turning the vision of President Sall, into reality. As the leading enabler of global trade, we will bring all our expertise, technology and capability to this port project, the completion of which will support Senegal’s development over the next century. We thank President Sall, his government, and the Port Authority for the trust and confidence placed in us.”

Phase 1 of the development of the port will include a container terminal with 840m of quay and a new 5km marine channel designed to handle two 336m vessels simultaneously, and capable of handling the largest container vessels in the world. It will increase container handling capacity by 1.2 million Twenty Foot Equivalent Units (TEUs) a year. In phase 2, an additional container quay of 410m will be developed.

DP World’s plans also include the development of an economic/industrial zone next to the port and near the Blaise Diagne International Airport, creating an integrated multimodal transportation, logistics and industrial hub.

We deliver these services through an interconnected global network of 181 business units in 64 countries across six continents, with a significant presence both in high-growth and mature markets. Wherever we operate, we integrate sustainability and responsible corporate citizenship into our activities, striving for a positive contribution to the economies and communities where we live and work.

Our dedicated, diverse and professional team of more than 56,000 employees from 140 nationalities are committed to delivering unrivalled value to our customers and partners. We do this by focusing on mutually beneficial relationships – with governments, shippers, traders, and other stakeholders along the global supply chain – relationships built on a foundation of mutual trust and enduring partnership.

We think ahead, anticipate change and deploy industry-leading technology to broaden our vision of more efficient, transparent and resilient world trade. We achieve this by leveraging disruptive innovation to create the smartest and most effective logistics solutions, while ensuring a positive and sustainable impact on economies, societies and our planet.