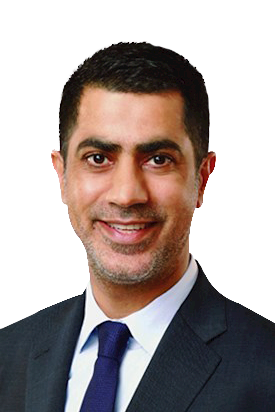 Rashid is CEO and MD of DP World's European region having previously served as the MD of Asia Pacific region and the SVP Global Operations at DP World Head Office. In his current role he oversees a large network of operations in 20 countries, with the firm's strong regional portfolio consisting of ports and terminals, contract logistics and freight services.