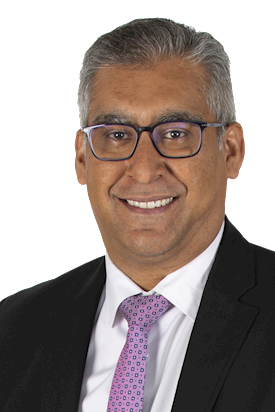 In addition, he will continue to serve as the Chief Executive Officer of Imperial, an African and European provider of integrated market access and logistics solutions, recently acquired and wholly owned by DP World. Mohammed also serves as a director of the Board of Imperial.

Mohammed was appointed Group CEO of Imperial on 1 February 2019. He joined the Imperial Group in 2009, and prior to his current role, served as the acting CEO of Imperial Holdings in addition to his role as group CFO. His previous roles at Imperial included CEO of the Logistics African Regions division and executive director responsible for mergers and acquisitions, strategy and investor relations for the group. Prior to joining Imperial in 2009, Mohammed worked within the corporate finance and investment banking team at Investec Bank and as an equity analyst for Nedbank Securities.