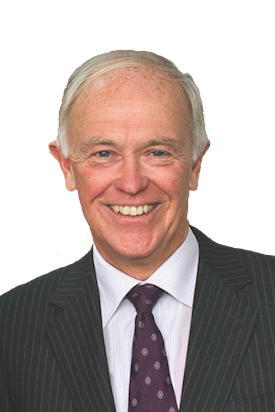 Mr Clark has been President of Emirates Airlines since January 2003 and is also Chairman of the Emirates Airline Foundation. He was the Managing Director of Sri Lankan Airlines until 2008 and has been in the civil aviation business for his whole professional career, having joined British Caledonian in 1972.

In the 2014 Queen’s New Year’s Honours list, Mr Clark was invested as a Knight of the Most Excellent Order of the British Empire (KBE) for services to British prosperity and to the aviation industry. In November 2009, he was conferred an “Officier de la Legion d’Honneur” by the French Government for services to transport and aviation, and he holds the 2009 Gold Award from the Royal Aeronautical Society for his contribution to civil aerospace. At the 2011 Airline Business and Flightglobal Achievement Awards, Mr Clark was recognised as “Leader of the year”, and in 2013, he received the Center for Aviation (CAPA) Legends award and was inducted into the CAPA Hall of Fame.