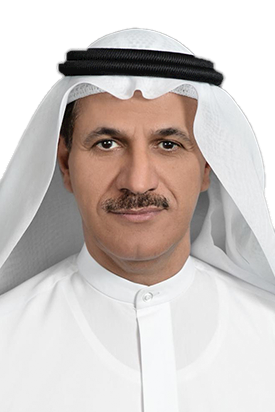 H.E. AlMansoori was the Minister of Economy in the UAE from 2008 until 2020. He currently holds a number of positions including, Chairman of the Supreme Committee for Consumer Protection and Chairman of the Co-ordinating and Economic Co-operation Committee.