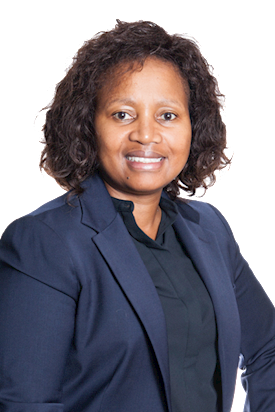 She was appointed to the Board as an Independent Non-Executive Director on 01 June 2022.