Creating a lasting legacy for our industry and society.

‘Our Future’ looks beyond our business to address the lasting legacy we can create for our industry and society. Our vision for a better, more equitable world focuses on bringing positive change across the three legacy areas of Education, Women’s Empowerment and Oceans. 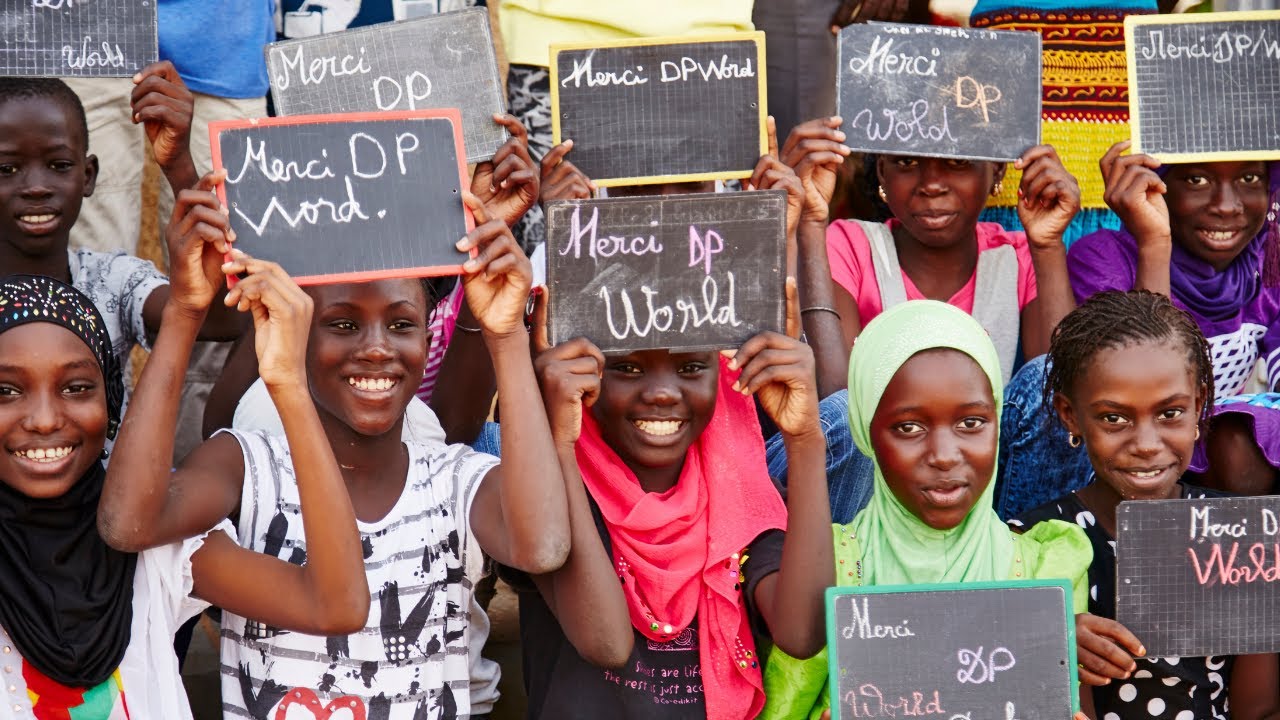 Our Global Education Programme continues to engage 8-14-year-olds across all the regions we operate in. It teaches and inspires them on the topic of global trade and logistics. The programme has run for five years with great success: 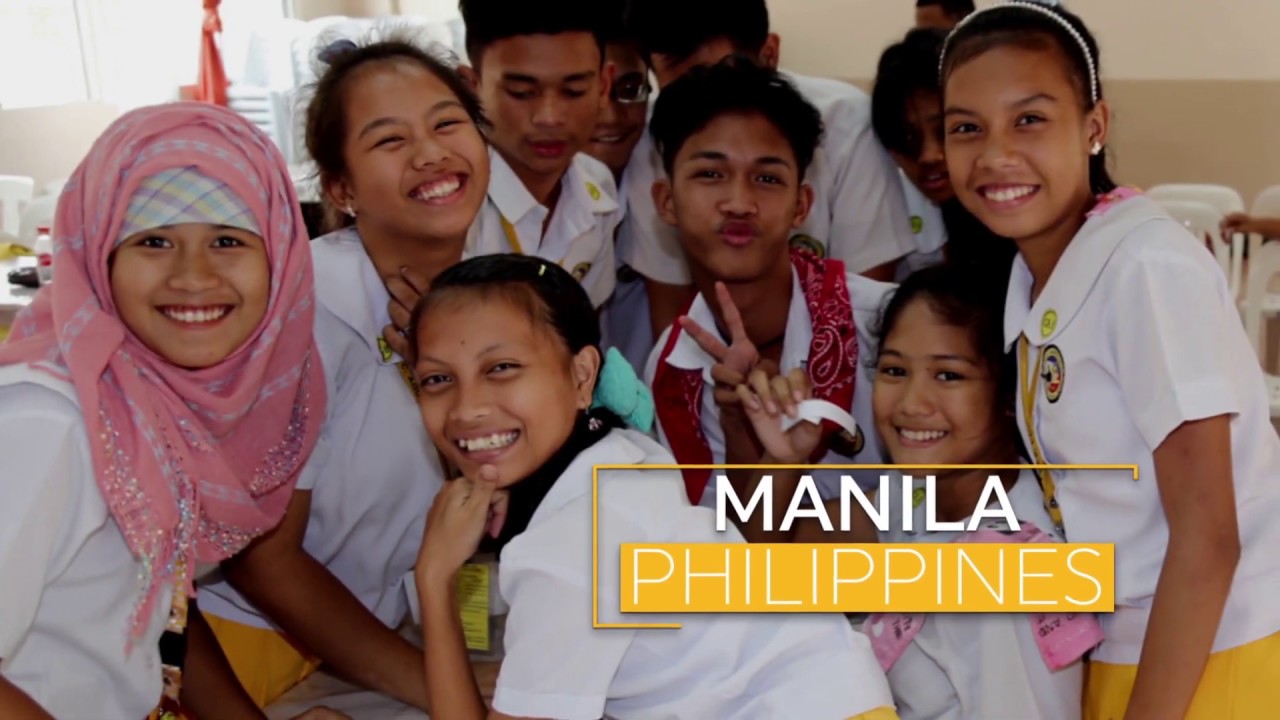 The trade and logistics industry is facing an annual skills shortage, particularly in the face of rapid technological development. With women representing a highly talented and skilled proportion of the workforce not being fully utilised, we are committed to increasing female representation to bring much needed skills and talent into the workforce.

In 2018, we launched a global mentoring programme – #MentorHer. The aim was to give all our female employees the opportunity to be mentored by a senior member of our business. In 2019, 121 women were mentored, and the feedback is overwhelmingly positive. We aim to have 1,000 female employees complete the #MentorHer programme by 2030. 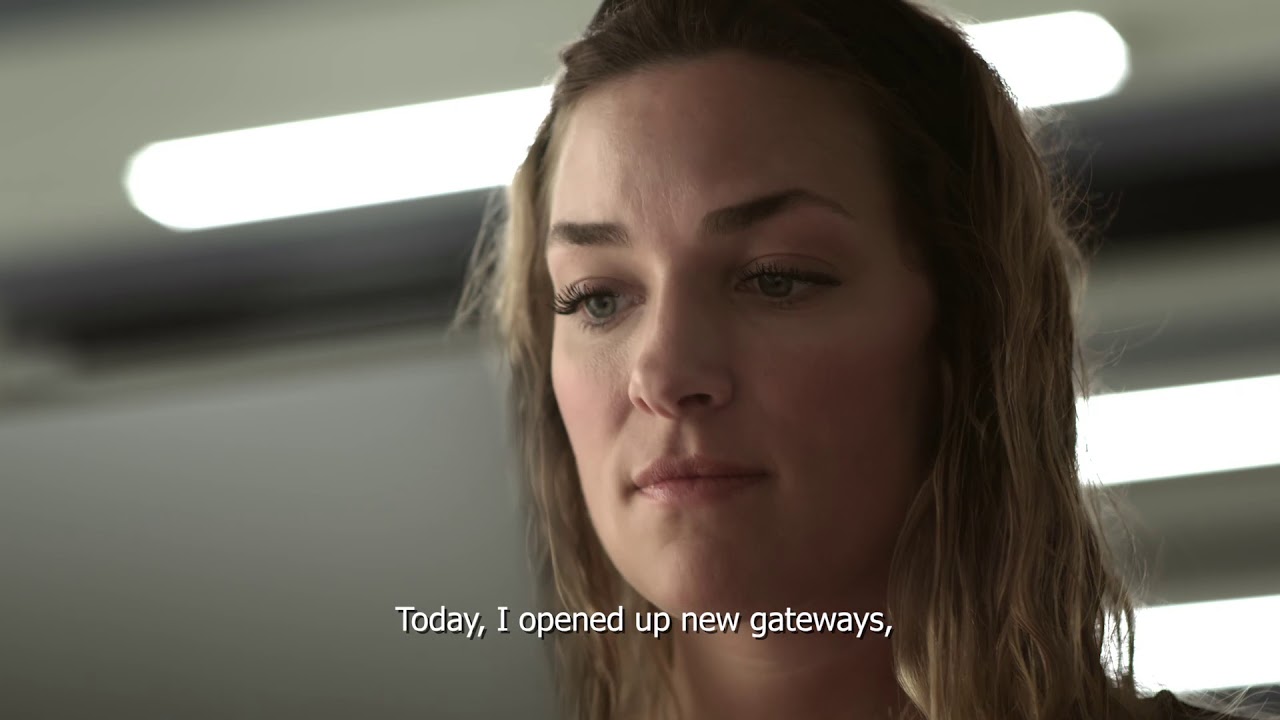 It is vital we not only protect but enhance the oceans, to safeguard blue carbon ecosystems and combat climate change through carbon capture, preservation and resilience-building. The ocean is the largest long-term carbon sink on the planet. It stores and recycles 93% of the earth’s CO2, but the rate of loss of these blue carbon ecosystems is the highest among all ecosystems.

The ocean is also vital to our business and an important economic driver – generating $3 trillion in economic value globally each year. What’s more, three billion people rely on marine and coastal biodiversity for their livelihoods.

With this much at stake, it is important we restore our oceans and natural ecosystems. We focus on blue carbon initiatives, particularly mangrove planting. This will safeguard our oceans and planet by combating climate change through carbon capture, preservation and resilience-building. We also continue to work with our partners such as the World Ocean Council and Blue Marine Foundation to support ocean health and the communities around the world. 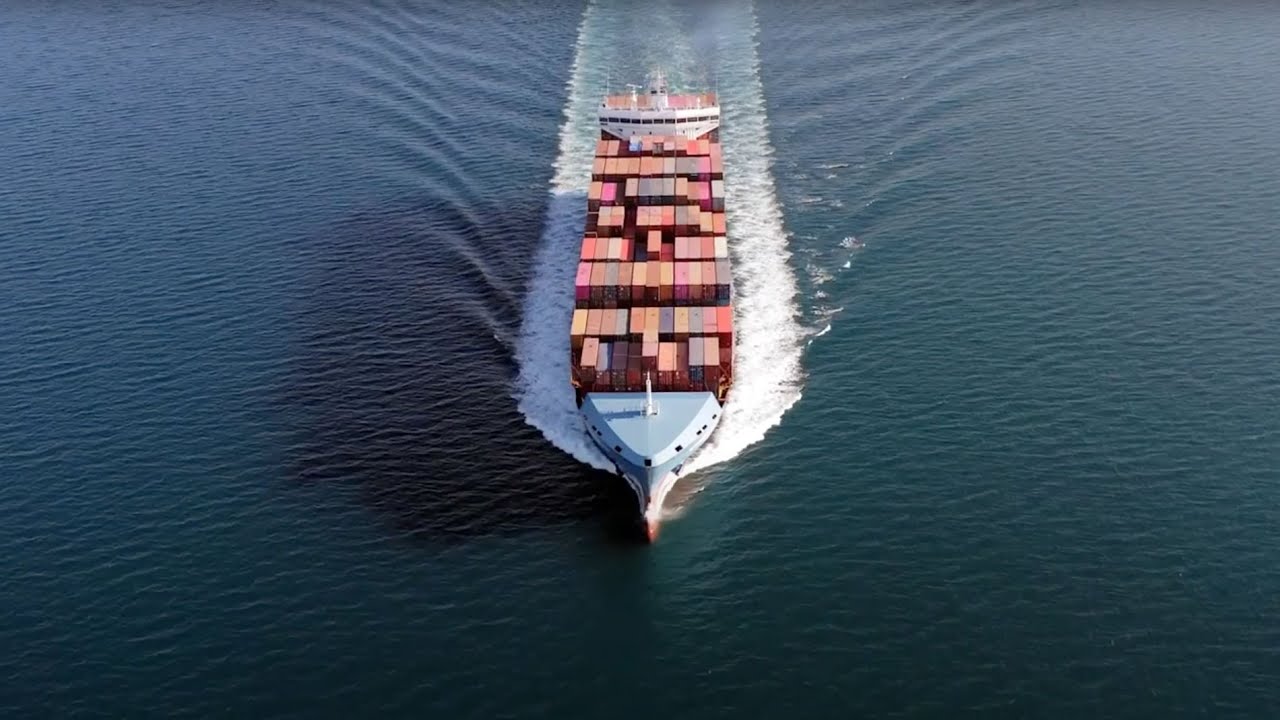