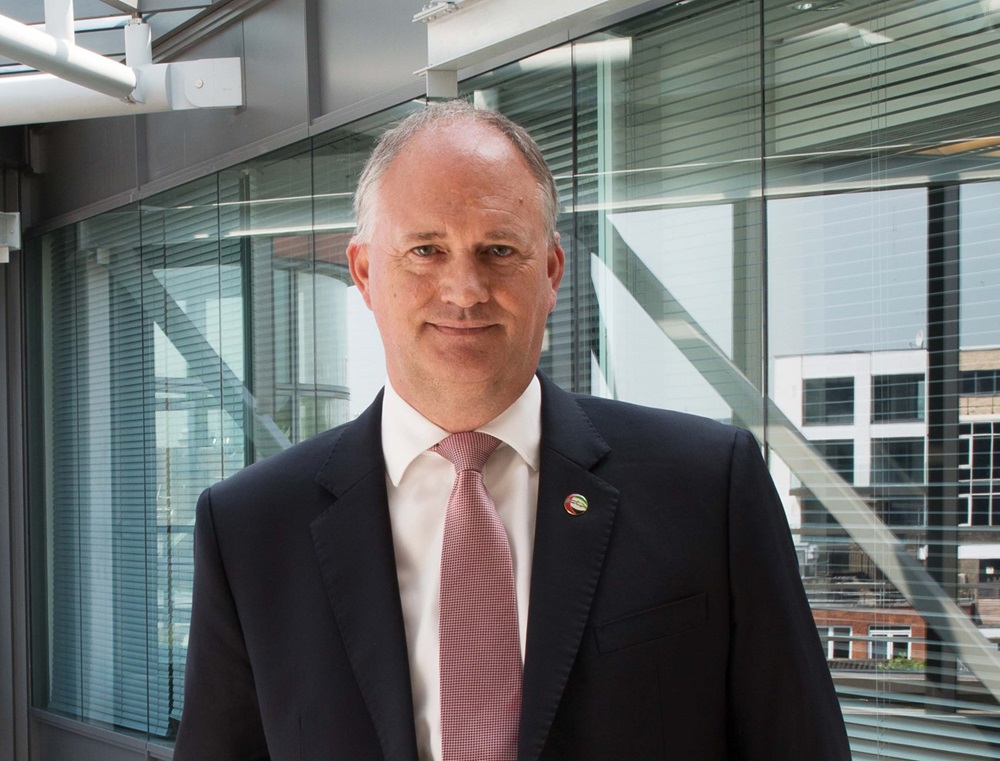 Dirk Van den Bosch joined DP World in 2008 as Chief Commercial Officer for DP World UAE, in 2016 he was appointed as Regional Commercial Director for Europe. During his most recent role Dirk Van den Bosch has played a pivotal role in the continued and sustained growth in the region, and launched a complex programme to spearhead the development of a Customer Centric Organisation, CRM, Customer Experience programme and digital sales support systems.

"I am delighted to be taking up the role of DP World Antwerp's CEO. Rob Harrison leaves a very strong legacy and I would like to thank him for his valuable contribution to DP World Antwerp. I look forward to working with our partners and stakeholders and pioneer new ways to serve our customers, as well as embrace new exciting opportunities made possible by digital technologies. Our focus on effectively enabling global trade for our customers while balancing performance with responsibility remains unchanged,” says Dirk Van den Bosch.

Rob Harrison will remain located at the Antwerp facility for the interim period. He will be part of DP World Antwerp Holding, until at least next year, but in a non operational role. In his new position as VP Inland and Logistics, Rob Harrison will take the lead of DP World's strategic plan to grow inland businesses across Europe and Russia through acquisitions and product development. He will sponsor localized innovation and digitization on a systematic basis sharing best practice and opportunities across the Region. In addition, he will develop the strategic link of the domestic activities with the headquarters in Dubai. DP World Inland and Logistics today has business units in Liège (Belgium), Germersheim, Mannheim and Stuttgart (Germany), Basel (Switzerland) and Novi Sad (Serbia) and will be expanding further across Europe.

Rob Harrison joined DP World Antwerp in 2012 after having held various positions with Maersk Group in South Africa, Nigeria, Denmark and finally as Global CFO for Safmarine based in Antwerp.

“It was a pleasure to work at DP World Antwerp for eight years. The company has had a great track during this period, and it was an honor to be part of it and see its evolution. I am delighted to welcome Dirk Van den Bosch in Antwerp. He brings a lot of valuable experience from the DP World Group and with his Belgian roots, he will fit in well with the culture and style of DP World Antwerp and the broader port community here, says Rob Harrison. “In any case, his "Antwerps" will be better than mine!"