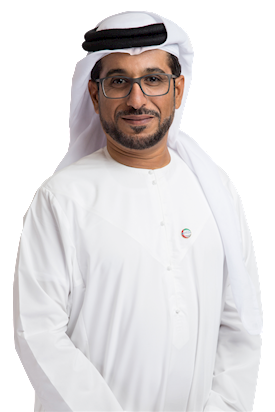 Mr Al Suwaidi has extensive experience working across a diverse range of industries, including agriculture, banking and construction. He holds a number of Executive and Non-Executive positions across the United Arab Emirates. He holds a BSc in Business Administration from California Baptist University.

• Appointed to the Board as an Independent Non-Executive Director on 28 April 2016.