In May 2011, Puerto Central S.A. was awarded the 20-year concession for the Costanera-Espigón Berthing Facility in the Port of San Antonio, in a tender carried out by Empresa Portuaria San Antonio (EPSA).

In July 2011, Puerto Central S.A was constituted as a company with the purpose of constructing, developing, maintaining, repairing and operating the Costanera-Espigón berthing facility in the Port of San Antonio.

In August 2011, the concession contract was signed, with operations beginning in November 2011.

In 2012 the company embarked on an ambitious investment plan, which included the construction of a new 700-meter berthing facility, among other investments. This plan is the largest of its kind ever carried out in the country and was carried out with the aim of providing services in an efficient and flexible manner in order to improve the way in which clients’ needs are met in an ever more globalized and competitive market. 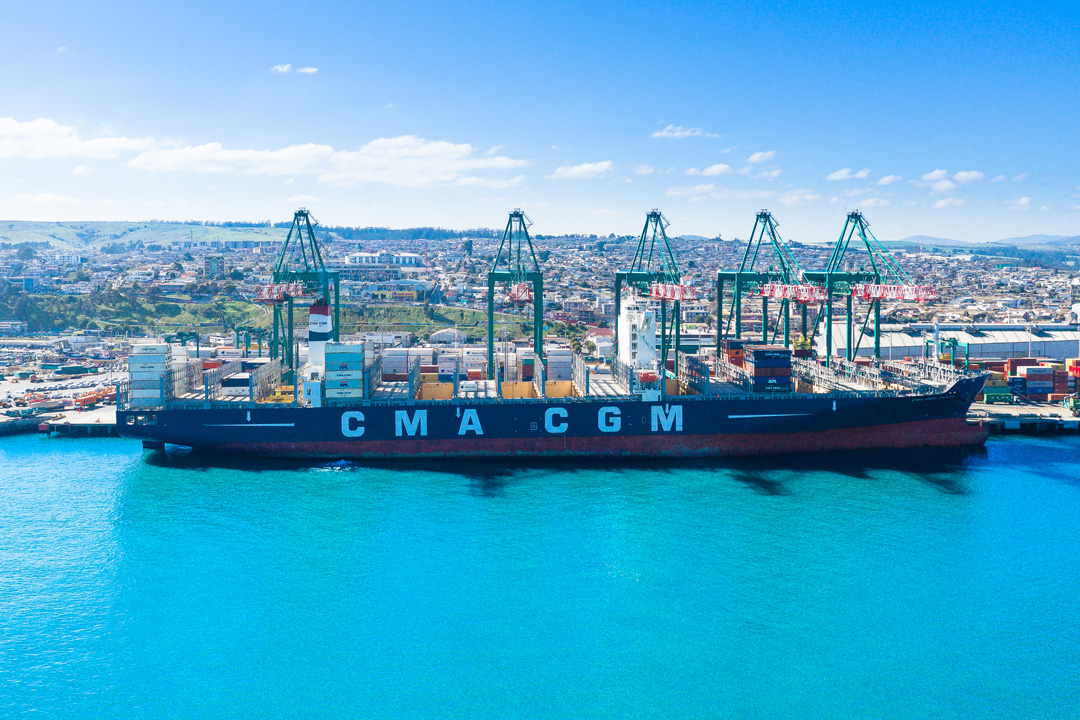 Ensuring everything we do leaves long-term benefits for the world we live in.

Innovating to create the most efficient, safe and profitable trade solutions.