The Maputo Container Terminal in the Port of Maputo is strategically located between industrial areas of Southern Africa and major economic and industrialized regions of Eastern and Southern Asia.. 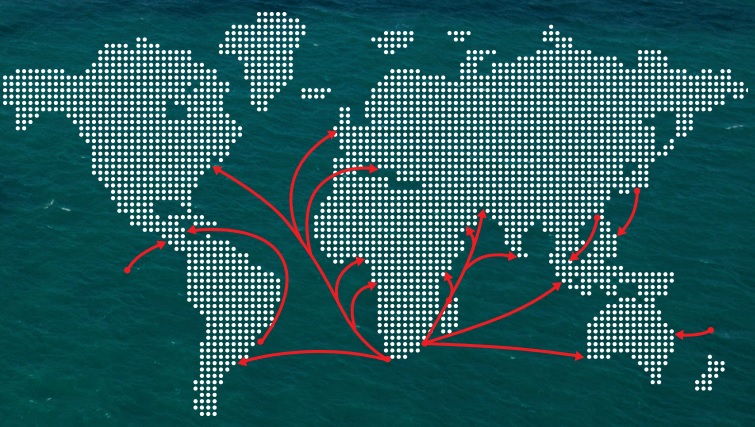 The port has excellent land connections to South Africa, Swaziland and Zimbabwe and sea connections with Far East, Middle East and Europe through more major shipping lines calling on a regular basis.

The destinations offered on these routes mean that exports from Maputo can connect to anywhere in the world. Low vessel waiting time and quick vessel turnaround time makes Maputo an attractive option for main line vessel calls.

The Caminho de Ferros de Moçambique, Public Company – CFM E.P is a public legal entity, which holds the exploration capacity in the field of transportation; rail and port industry, satisfying the mobility and transportation of goods and requirements of the populations.