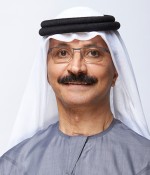 Trade – like every other economic activity – must never be forced on local communities. Businesses and governments must work with them to ensure that the economic benefits of trade also reach them, fairly and equitably. 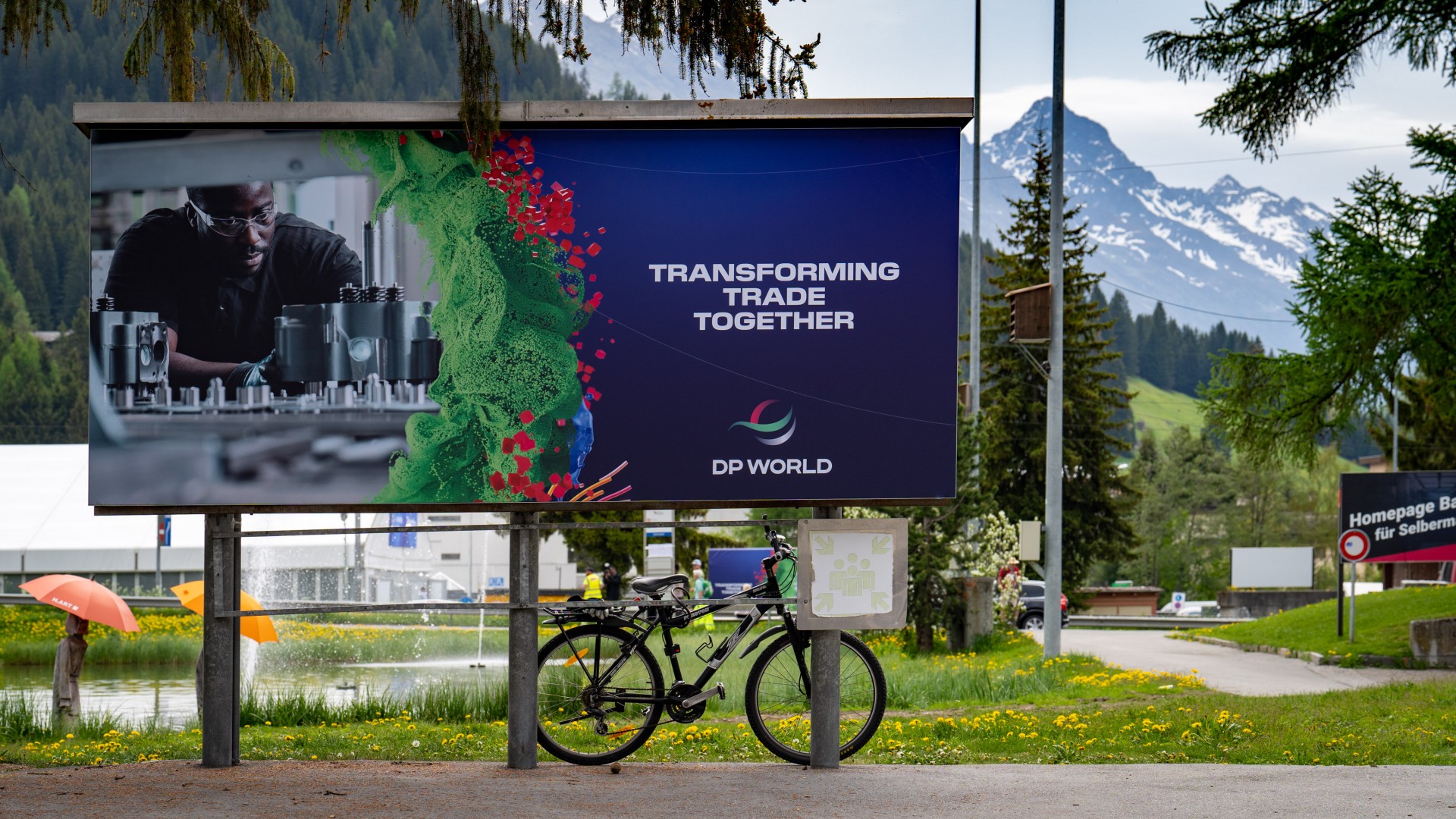 Global trade and how it can spread prosperity and investment has been a key topic at this year’s Annual Meeting of the World Economic Forum in Davos. The event’s official theme was “History at a Turning Point: Government Policies and Business Strategies.” However, the discussions of the 2,500 leaders who came to Switzerland – for the forum's first in-person meeting since the start of the pandemic – again and again came back to the challenges faced by global trade and supply chains.

Here are our insights on the five big trends driving trade right now:

“Trade in intermediate goods, according to the WTO [World Trade Organization], has actually increased across all regions,” Coke-Hamilton said. The value of global trade climbed to a record high of $28.5 trillion in 2021, according to the UN Conference on Trade and Development, and the rate of increase was higher in the developing world than in developed countries.

“If globalisation is dying, I don't know what is causing that number,” said Coke-Hamilton.

“The digital economy was changing the role of physical goods,” she said, but while this had a transformative effect, it was not deglobalisation, but rather an economy that was “changing, adapting and evolving”.

1⃣the importance of globalization to close the digital canyon to achieve explosive growth in developing countries
2⃣the power of transitioning to the green economy
3⃣the need for systematic change in commodities trade pic.twitter.com/j13JgN5thQ

International cooperation on trade is more important than ever. This put the spotlight on the role of bodies like the WTO, which deals with trade rules and helps exporters and importers.

While the WTO has to modernise to some extent, it also has a vital role to play in bolstering and facilitating collaboration, Ngozi Okonjo-Iweala, the organisation’s Director-General, told participants.

At a #WEF panel on Financing Resilient Economies & Societies w/Roy Gori, @Manulife CEO &
Bob Sternfels, @McKinsey. Resilience, in these uncertain times, requires global solidarity because no one country can solve the problem of the global commons on its own! pic.twitter.com/NoGmeIpXUQ

3. Digital is the future

There’s a clear need to modernise infrastructure and embrace the transformation that digital technologies can bring.

“We need to build a digitally driven ecosystem that provides connectivity and transparency between government authorities, shipping agents, transport providers, importers, and exporters,” DP World Chairman and CEO Sultan Ahmed Bin Sulayem wrote in a post before the Forum’s Annual Meeting. As an example, he pointed to DP World working across Africa “with highly skilled local software developers to create solutions that solve uniquely African challenges.” This collaboration, he said, had delivered solutions like inter-bank operability programmes and truck booking platforms.

With digital technologies it will be possible to improve both efficiency and security, which would make the whole transport ecosystem better and improve the sustainability of logistics, he wrote.

As the world had become more prone to shocks, more focus should be put on improving supply chain predictability and security of supplies, she said.

“We all have to think of the years to come. And whether this change in our concept of economic efficiency that includes supply security may be a more permanent factor pushing prices up,” Georgieva said. “And if it is, then we all have to think collectively whether we can afford the luxury of fragmenting our economies even further.”

Great to be back in Davos! Global policymakers face a stark choice: surrender to the forces of geoeconomic fragmentation that will make our world poorer and more dangerous. Or reshape how we cooperate.

“What is going on in this more shock-prone world should press us to seek ways in which we work more together,” she said. “If we fragment the world, we are all going to be poorer.”

5. How trade can rebuild the global economy

Many of the speakers touched on the central role that trade can play in bringing investment to places where it was vitally needed and spreading prosperity, boosting living standards and reducing inequality.

“Trade – like every other economic activity – must never be forced on local communities,” Sultan Ahmed Bin Sulayem said. “Businesses and governments must work with them to ensure that the economic benefits of trade also reach them, fairly and equitably.”

In Canada, for example, DP World works with indigenous groups to make sure that the economic benefits brought by the Prince Rupert Port also support the local community. This includes job creation, awarding construction contracts locally and sponsoring community activities.

Huge investment in the communities that depend on trade and collaboration between governments and industry is critical. As the @wef annual meeting begins, my latest blog explains how we can shape a trading landscape that’s fit for the future for everyone. https://t.co/JKhtLMQsIb

“Improving the global trading system will be a catalyst to transform economies, unlock the potential of communities in emerging markets, reduce poverty and improve living standards overall,” Sultan Ahmed Bin Sulayem said. “The logistics industry must commit to doing our part to build a smarter, fairer and more sustainable trading future.”