More than 500 people operate out of the facility, working with four miles of conveyor belts. The building can be expanded, but it is already capable of processing 28,000 packages an hour.

From the London Hub, UPS distribute parcels and packages to smaller distribution centres across the South East of the UK. From there parcels are delivered direct to businesses and homes. UPS have stated that this facility is strengthening its cross-border capabilities, enhancing trade with mainland Europe.

The 345,000 sq ft facility is UPS’ largest ever infrastructure investment outside of the USA. It was formally opened by Chris Grayling, the Secretary of State for Transport, in May 2018. 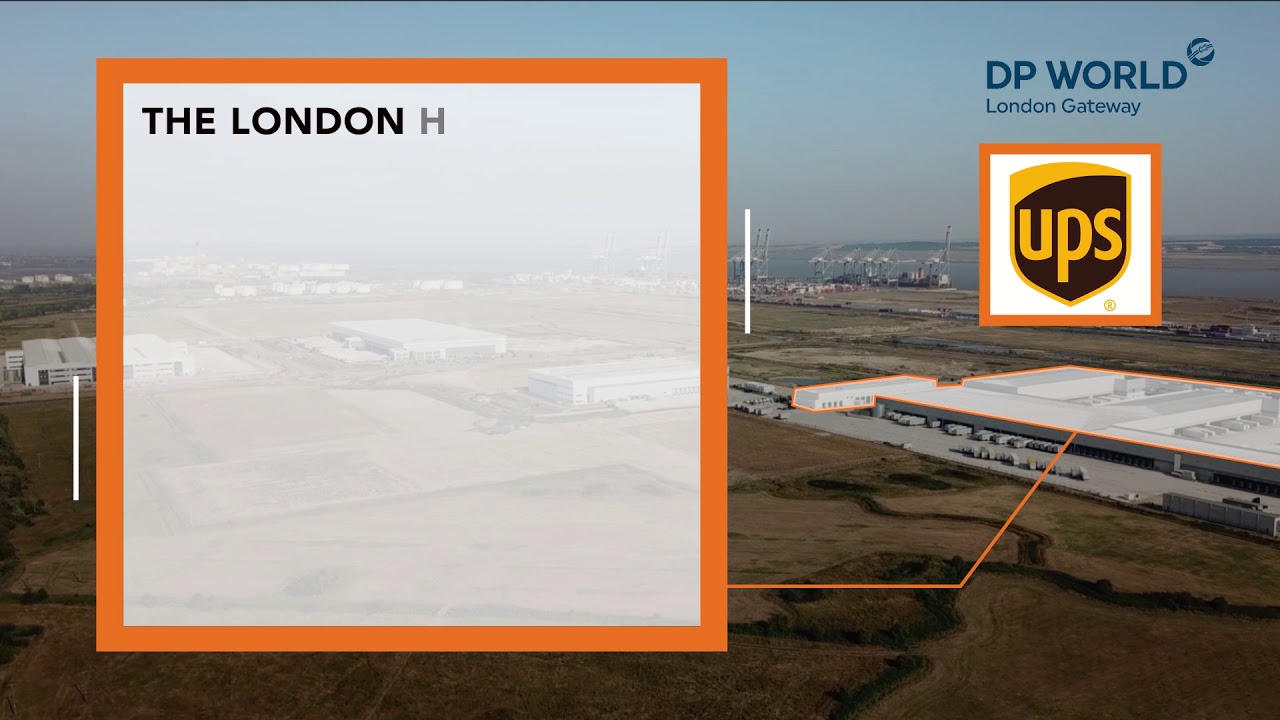