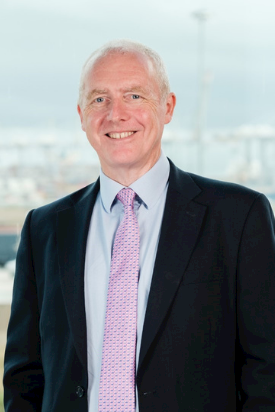 Nick became CEO of DP World Southampton in April 2016, leading the company to record levels of throughput and productivity. In February 2018, he was appointed UK COO for DP World and in that role is responsible for port operations at Southampton and London Gateway.