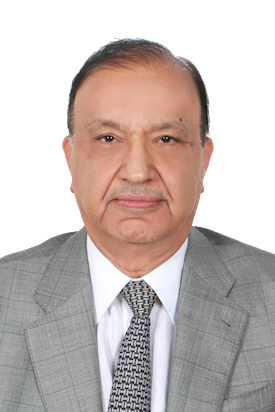 Throughout his professional career, Mr. Malhotra has been involved in some of the most prominent cross- border transactions, financial restructuring exercises, and strategic reviews of companies in the Middle East region.

A Fellow of the Institute of Chartered Accountants in England and Wales, Mr. Malhotra was named as one of the top 10 Indian Executives in the Arab World by Forbes in 2017.

He is a member of the Board of Governors of Indian Business and Professional Council (IBPC), Dubai, the Non-Executive Chairman of DP World Financial Services Limited, and a member of the Audit Committee of Jashanmal Group.